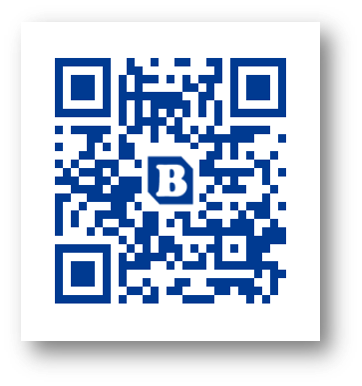 QR code (Two Dimension Code (”2D code”) is a visual matrix bar code that can be read with a device. These devices need to be based on the elements of a camera, laser cells or the measurement of luminous intensity. Almost all of the smart phones equipped with a camera can read these codes. Additional applications are commonly needed to read the codes. It is possible to include maximum 7 000 characters into the QR codes. However the recommended amount of characters is less than 40 characters. See the tips below for clarification.

Readability depends on the size of the code

Margins around the codes

A margin around the code is essential to separate the code from additional colors and pictures on the background. This also increases the readability. A recommendable margin is 10 % of the actual code’s full size as shown in the QR code above. 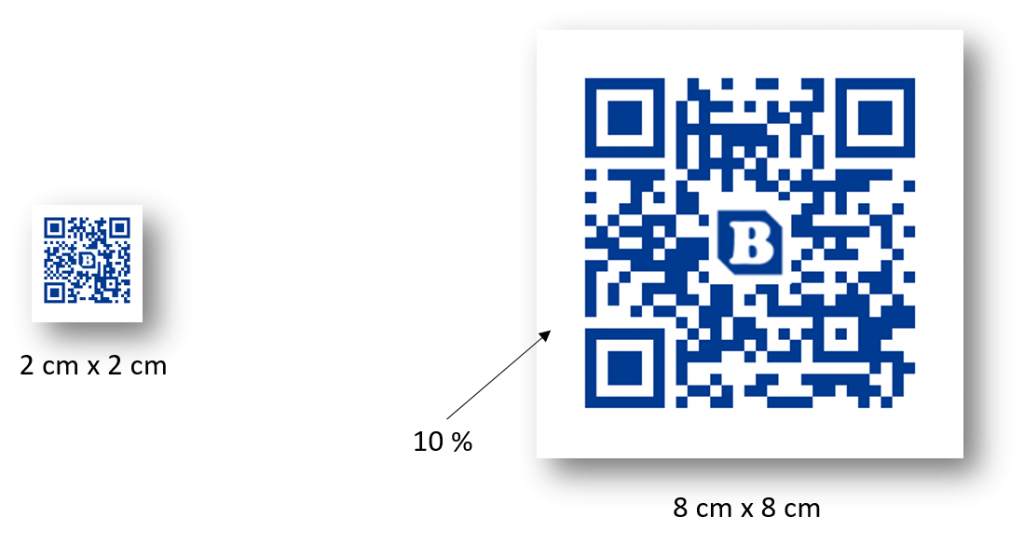 Several codes should not be placed too close to each other. This might cause the reader to choose a code coincidentally.

Lighting might cause reflections on the code’s surface, which makes it more difficult to read the codes. Therefore, codes should be printed on matt material when placed outdoors.

This website uses cookies to improve your experience while you navigate through the website. Out of these, the cookies that are categorized as necessary are stored on your browser as they are essential for the working of basic functionalities of the website. We also use third-party cookies that help us analyze and understand how you use this website. These cookies will be stored in your browser only with your consent. You also have the option to opt-out of these cookies. But opting out of some of these cookies may affect your browsing experience.
Necessary Always Enabled
Necessary cookies are absolutely essential for the website to function properly. This category only includes cookies that ensures basic functionalities and security features of the website. These cookies do not store any personal information.
Non-necessary
Any cookies that may not be particularly necessary for the website to function and is used specifically to collect user personal data via analytics, ads, other embedded contents are termed as non-necessary cookies. It is mandatory to procure user consent prior to running these cookies on your website.
SAVE & ACCEPT